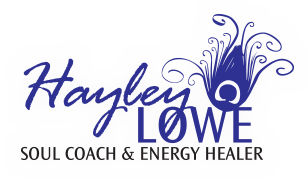 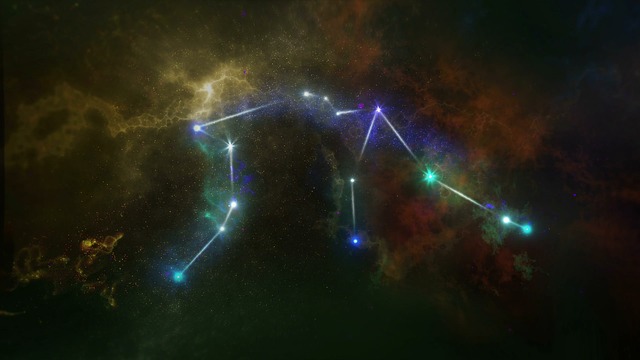 The Age of Aquarius

You’ve probably heard the song by 5th Dimension, released in 1969, where they sing about the dawning of ‘The Age of Aquarius’.

The lyrics include: “When the moon is in the Seventh House, and Jupiter aligns with Mars, then peace will guide the planets, and love will steer the stars. This is the dawning of the Age of Aquarius. Harmony and understanding, Sympathy and trust abounding. No more falsehoods or derisions, Golden living dreams of visions, mystic crystal revelation, and the mind’s true liberation...”

I’ve found it fascinating to learn more about this ‘New Age’ which has arrived here on Earth. A quick google of ‘transition from the Age of Pisces to the Age of Aquarius’ will bring up stacks of info and well worth a read!

Approximately every 2400 years there’s a change in ‘Age’ where the characteristics change entirely. There’s a lot of talk in the spiritual/astrological community about when precisely the transition is as no one can be entirely certain.

My feeling is we’re now in the Aquarian Age, but we’re going through earthly chaos as the change occurs and embeds. With any significant change, there’s a time of turmoil, and we’re certainly seeing it all around the world - look at Brexit, Trump, the wars in the Middle East, the list goes on.

When we think of the last Age, the Age of Aries, it was characterised by the Egyptians and the worshipping of their Gods with a completely different way of life. I can’t help but realise the way we’ve been living has been similar for around the last 2000 or so years, yes, of course, it has changed, but the central theme which started around the Pisces Age is religion. Crazy isn’t it. Religion as we know it wasn’t around when the Egyptians were here it formed around the time the Age of Pisces began!

So what does it mean moving forward? Well, with a new Age comes a new way of life. People will no longer allow blind faith to lead them, they want choices and freedom, equality and connectedness. We’ve seen a lot of people branching away from traditional religions already and making their own decisions about whether spirituality, gay rights, abortion etc. are right for them. People are deciding for themselves, and that’s exciting. Our way of life is changing, and it can be scary for a lot of people. A lot of people will cling to the old ways claiming their way is right and, for them, it still is - they have every right to their own beliefs and opinions. The result though? Chaos! Two completely different ways of thinking smashing together.

A lot of people are going through upheaval in their lives. I’ve met with a lot of people recently who have found out about their partners having long-term affairs. Under the new Age, these deceptions will struggle to be maintained. People are addressing workplace bullying too. People are no longer allowing for wrongs to happen - they’re speaking out and trusting their intuition.

The way sales are being conducted is changing completely too - you can easily reach out to friends and social media for honest reviews and also trust your growing intuition. People are doing what feels right to them and avoiding pushiness or unethical companies and industries.

For those in business who are struggling, look at the way you’re operating - is it transparent? Are you offering something that will enhance your customer’s lives, or are you selling something just so you can make a profit?

To thrive in the changing times and get ahead, work from your heart. Think about how will people feel.

Individuality gets rewarded with freedom of spirit in the Aquarian Age. Blindly following another person, organisation or set of beliefs will lead to confusion and chaos.

Science and technology advances will be tremendous in the new Age too, many new inventions to help humanity as a whole will continue to appear.

Greed and the need to be ‘the best’, will change - being the ‘top dog’ will no longer be celebrated. Those leaders who are genuine, caring, nurturing, thoughtful and authentic will shine through.

Again, I encourage you to do some research for yourself. Knowledge is definitely key in this new Age!

These are my opinions. Please feel free to form your own! 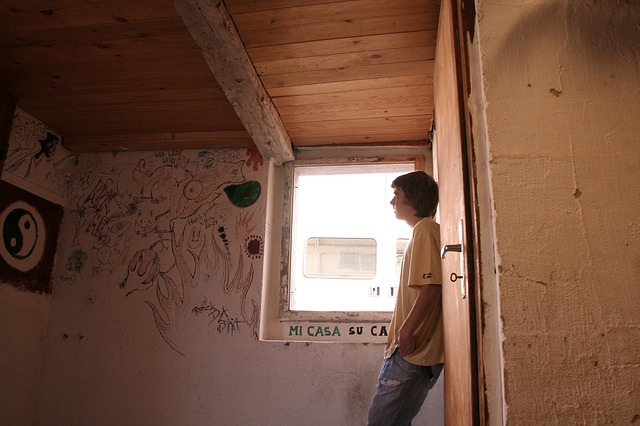 "Our 19-year-old son was taking a path that was breaking mine and my husband’s heart..." 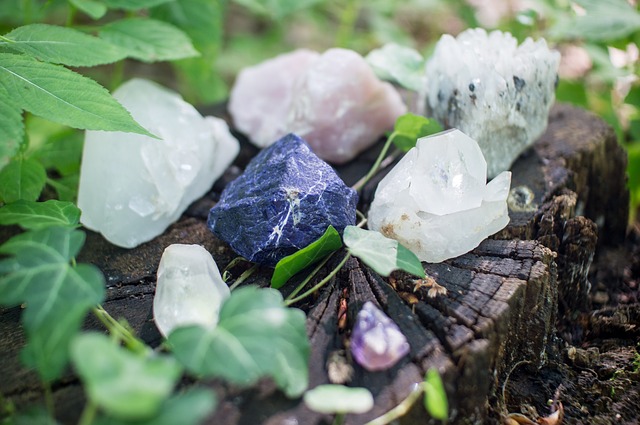 A personal story of how life has changed since I went 'all spiritual' and a cool crystal shop! 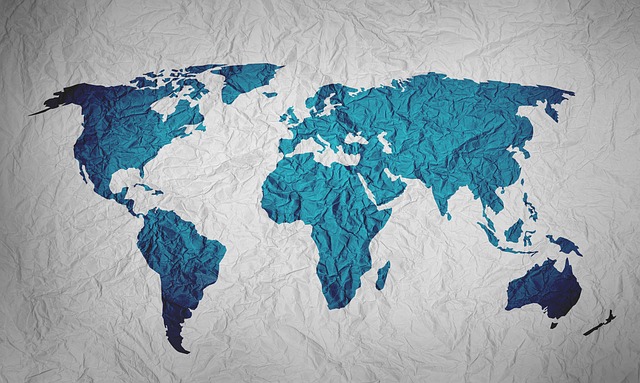 Connecting families – past and present

A story from a family reunited. "Mum asked me to contact you to let you know how truly grateful she is..."

Connecting families – past and present

Want to book an appointment?

I have in person & online options available as well as distance healing and readings.